After the flop of Jawbone’s initial consumer effort, the company is reinventing itself as a maker of medical devices. 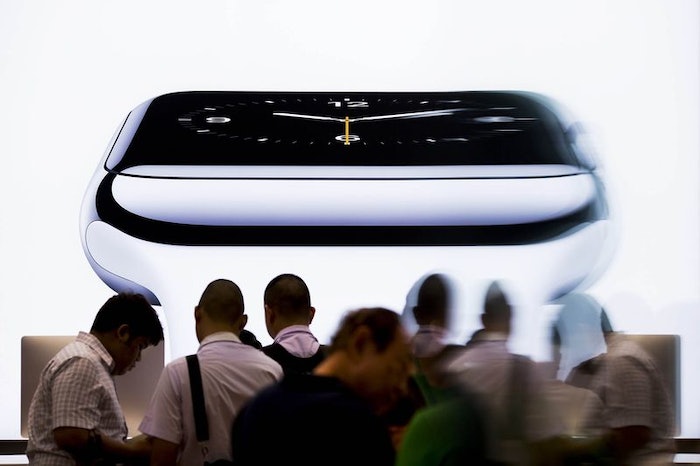 In early July, Jawbone, the startup maker of fitness trackers and Bluetooth speakers once valued as high as $3 billion, announced the liquidation of assets. Shortly after, founder and CEO Hosain Rahman started a new company called Jawbone Health Hub that intends to create medical software and hardware. No one’s really sure what the company is up to, but a recent Bloomberg article discussed the acquisition of documents that had some clues.

The documents date back to October 2016 and reveal that the company was interested in developing sensors that monitor bodily metrics such as hydration, respiration, blood pressure, and alcohol levels. The plans mentioned applications that detect and monitor abnormal heart rhythms, treat diabetes and hypertension, and improve stress management. Rahman bought medical device maker Spectros Corp. in 2015 bringing the founder David Benaron on board as chief medical officer of Jawbone Health Hub. Together they’ve developed a bracelet capable of detecting heart attack or failure. The documents also included information regarding a potential partnership with Microsoft, which has a health tracking and fitness app.