More than 80,000 EpiPens have been recalled worldwide due to concerns regarding whether or not they’ll work in an emergency. 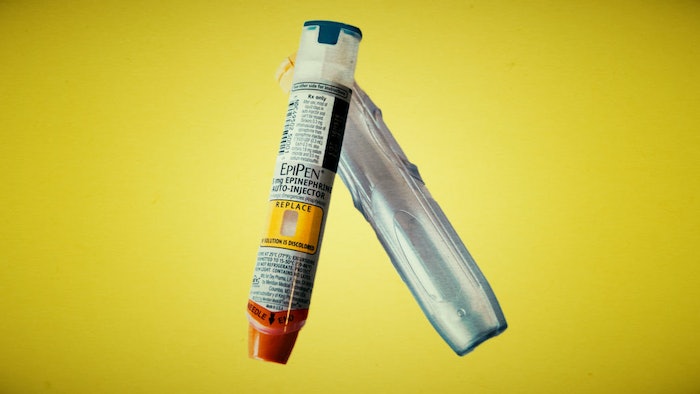 When an emergency strikes, the last thing you want to learn is that your expensive lifeline isn’t working. According to a recent article from STAT, that was the case for two users of Mylan’s EpiPen that led to the recall of over 80,000 units. Mylan released a statement that didn’t specify whether anyone was injured as a result of the failure, but a spokesperson noted that both individuals were able to use different EpiPens to relieve symptoms.

The recall includes devices that may contain a “defective part” that “may result in the device failing to activate or requiring increased force to activate.” The affected EpiPens were distributed in Australia, New Zealand, Japan, a handful of European countries, but not in the United States. The potentially defective injectors expire in April; patients can trade in their recalled EpiPen for a new one at no cost. The article also features ran interesting video explaining how EpiPens work.