MIT scientists have developed a wearable wrist device that could help people with Asperger’s detect and interpret emotion. 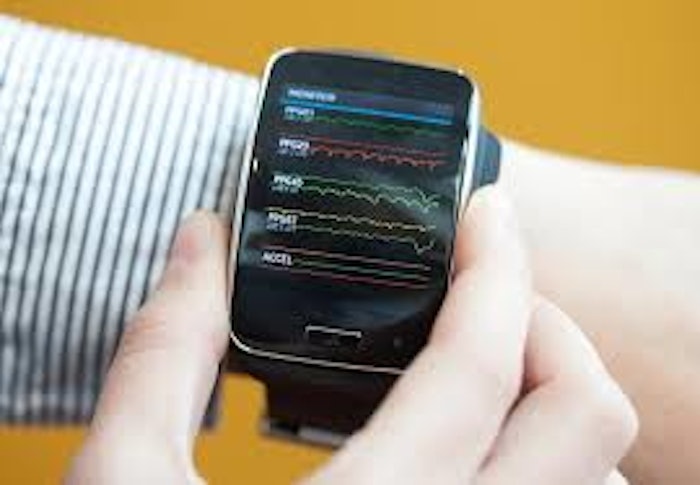 A recent PRI article described a new wearable device aimed at detecting the mood at a conversation and cluing in the wearer. Scientists at MIT’s Computer Science and Artificial Intelligence Laboratory developed the device that can detect subtle conversation cues and could have the capability to cause the wearer’s phone to vibrate indicating the other person is growing bored.

To develop the artificial intelligence, the researchers worked with 31 undergrads and had them tell stories while wearing armbands monitoring their vitals. After gathering data, the scientists asked the students if the overall mood of their story was happy or sad. This data was then used to inform an artificial neural network to detect if stories were happy or sad, which it does with an 83% success rate. The device has a long way to go before it’s actually useful, but researchers are hopeful with more data it can detect a wider range of emotions.