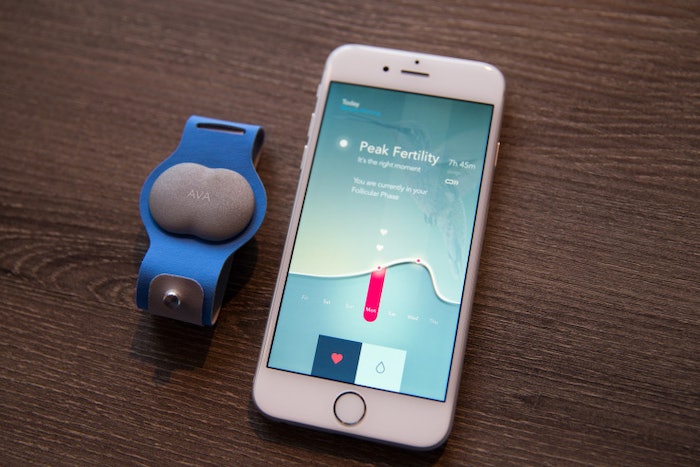 A recent TechCrunch article reported on a startup that aims to predict the days of the month a woman is most likely to get pregnant. Their wearable device is called Ava, and it works by monitoring subtle hormonal changes and collecting over 3 million data points each night to determine where in her cycle a woman is. The bracelet contains 10 sensors that gather data, but the company has yet to disclose what those sensors are.

While calendar-based contraceptive methods are nothing new, Ava applies science to the pursuit with their wearable device. It is not alone in the market, however. Competitors include Tempdrop, which monitors body temperature to determine fertility, and DuoFertility, which will soon hit the U.S. market according to their website. Ava will retail for $249, with a $5/month app subscription.