A new imaging technique looks for retinal changes that could lead to early detection of the central nervous system disease. 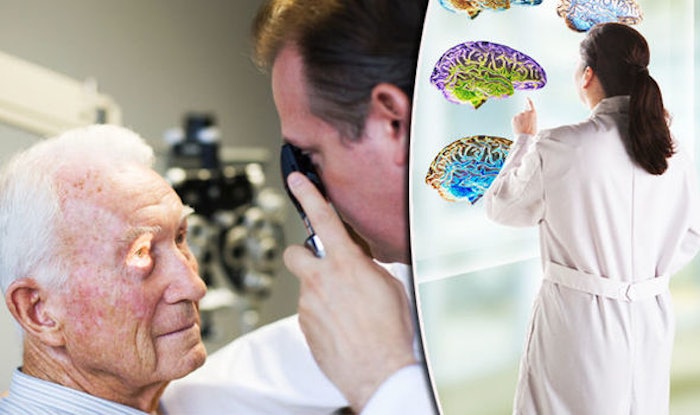 While there is no cure for Parkinson’s, and no one knows what causes it, the disease is usually discovered too late in patients for effective treatment. A recent VOA News article brought to light a new eye test that could detect Parkinson’s early, allowing better treatment with medication and other therapy.

Researchers at the University College London Institute of Ophthalmology injected rats with a chemical that causes Parkinson’s. Once changes in the retina were detected, the rats were treated with an anti-diabetic drug to protect nerve cells.

“If you've seen the effects in the retina well before you see those effects in the brain, then actually you could shorten the length of clinical trials, and you could use this as a very good marker of treatment success. But in the long run, what we think is that it could be a way of trying to see if patients are ever going to get Parkinson's disease," said ophthalmologist Dr. Francesca Cordeiro.