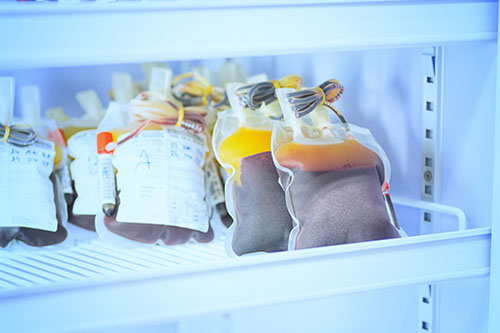 A June 23rd article from Regulatory Affairs Professionals Society highlighted the recall of defective filters on a leukocyte reduction device that could yield higher than expected leukocyte counts in blood transfusions. Haemonetics issued a voluntary recall notice on June 8th, citing three specific defective lots, but later expanded the recall to include all lots of the device distributed between April 14th and June 27th.

On June 21st, Haemonetics sent a letter to customers instructing them to mark any blood samples extracted with the affected devices as "non-leukoreduced," unless they have been tested otherwise. The FDA’s Center for Biologics Research and Evaluation (CBER) released a safety advisory stating the tests can be conducted within 48 hours of filtration.