FDA has become aware of severe illnesses and deaths linked to contaminated synthetic marijuana products that could affect the U.S. blood supply. 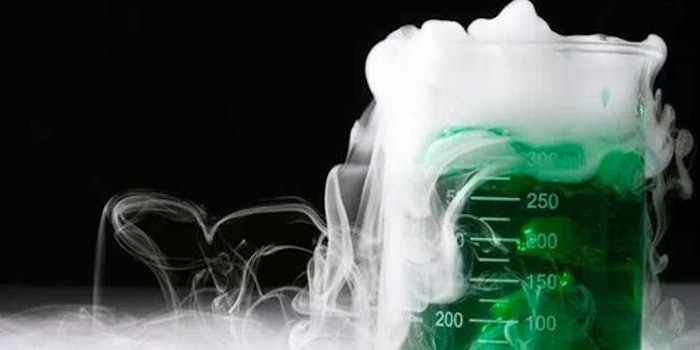 A recent FDA Statement warned consumers against illegal synthetic cannabinoid products linked to severe illness and death. Unapproved products sold in convenience stores under names like “K2” and “Spice” have been contaminated with brodifacoum, an anticoagulant commonly used in rat poison formulas. Individuals who have consumed products contaminated with the long-acting anticoagulant could potentially contaminate the U.S. blood supply if they donate blood.

The FDA has worked with the DEA to prevent these illegal synthetic marijuana products from being marketed and sold. However, makers have bypassed state and federal drug laws by labeling these products as “not for human consumption” and altering the structure of the chemicals to dodge legal requirements. Some producers have added brodifacoum, as it’s believed to extend the duration of the “high.” The FDA urges consumers to avoid these products as there is no way of telling which ones have been contaminated with the powerful anticoagulant.