The Push to Reclassify Hemp Federally

Mitch McConnell will introduce legislation to legalize hemp and allow states to institute their own regulations.

In hemp regulatory news, Senate Majority Leader Mitch McConnell announced that he will soon file the Hemp Farming Act of 2018 that would legalize hemp as an agricultural product, according to a Forbes article.

The action may seem surprising, but Senator McConnell made a move back in 2014 to support hemp, spearheading a provision to legalize hemp pilot programs in the Farm Bill

The proposed legislation would remove the hemp from the federal Controlled Substances Act. As Marijuana Business Daily explains, “The federal government defines hemp as Cannabis sativa with a THC content below 0.3%.” The bill would allow states to regulate hemp production, and allow for live seeds to be transported across state lines. Hemp oil, used for foods and industrial applications, is produced from seeds of hemp plants. CBD oil is made from the flowers, leaves and stalks of hemp or psychoactive cannabis. 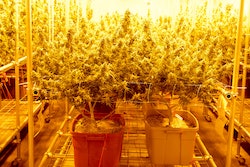 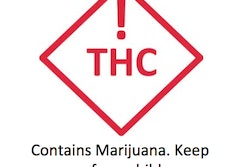 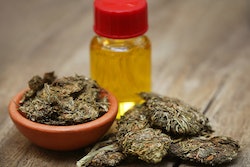 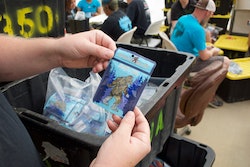