DEA makes a move to help increase the availability of cannabis for medical research. 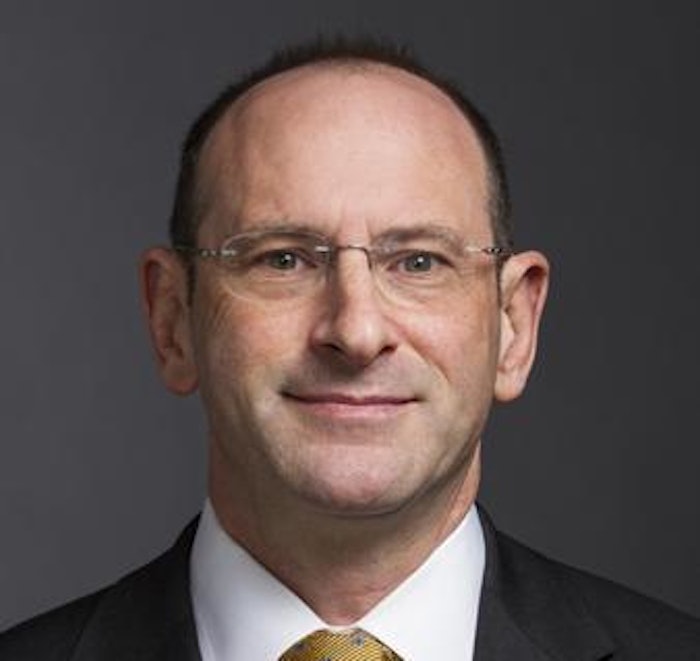 What is the correct reaction when governments finally do what they should have done years ago? I am trying to decide whether to holler “Hooray” or “What took you so long?” In this situation, the best reaction of all might be, “It’s good that you’re doing that, but now hurry up and finish.”

Now, finally, after being pushed by Congress and even by a lawsuit, the Drug Enforcement Agency (DEA) announced in late August that, to facilitate scientific and medical research into marijuana, it would actively begin processing pending applications from applicants who want to be registered as growers of the material that can be used for medical research. Special procedures are needed because marijuana is still a controlled substance under federal law.

Sandford Wolgel, PhD, former Chief Science Officer for Cannabistry Labs, commented, “Along with many others in the field, I am pleased that the DEA is finally moving forward.”

This action is only one recent chapter in a long and complex saga in which marijuana and hemp are becoming so widely and quickly popular and in demand by consumers, that state and federal governments have had to scramble to keep up, and usually end up changing the law long after significant portions of the public have indicated their desire for these products regardless of their legality.

And the states especially have been giving in to the public’s demands. You have to be old like me to fully appreciate how these actions create significant disorientation of your perceptions of society and law.

Even though state after state has been changing its laws to allow medical cannabis, or legalizing its recreational use, most of these products are still unlawful under federal law, with the exception of hemp plants with less than 0.3% of THC in them, which a recent change in the law exempted from being controlled substances.

For years it’s been the case that when asked about cannabis and related products containing it, FDA, wise enough to read the law it operates under, said the same kinds of things it always says about products people want to put on the market: If you’re going to claim it has any health benefits that would make the product a “drug” under the law, and it’ll be up to you to prove it’s safe and effective before we allow it to be marketed.

Specifically, the only marijuana that a researcher was legally allowed to use to investigate the stuff for medical uses was provided by the University of Mississippi. This very limited, and reportedly low-quality, source was simply not sufficient to support the demand for research into marijuana. The hope is that DEA’s new steps will improve the ability to conduct scientific research into the substance’s effects, which in turn could lead to FDA-approved drug products or acceptance of the safety of the substance in foods.