Comprehensive bill to remove marijuana from Controlled Substances Act and end federal prohibitions on the plant, opening industry up to business and legal process benefits. 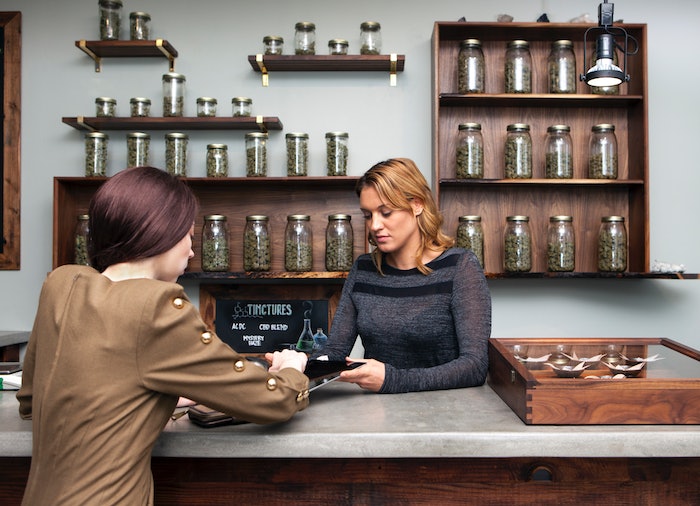 As Marijuana Business Daily reports, the U.S. House of Representatives voted 228-164 to legalize marijuana by approving the Marijuana Opportunity, Reinvestment, and Expungement (MORE) Act, which could open opportunities to billions of dollars in additional business opportunities and interstate commerce.

The MORE Act would not create federal licensing or federal regulatory framework–permitting states to continue to set their own cannabis policy–but would decriminalize and deschedule cannabis, allowing state-legal businesses to gain access to business-tax deductibility and to legal processes and banking options.

Legality of cannabis businesses at a federal level would mean they’d have greater access to financial services and be freed from federal tax code Section 280E which currently prevents these businesses from taking deductions for ordinary business expenses. The MORE Act would also serve to expunge past nonviolent marijuana convictions under federal law.

The article explains that the MORE Act is not expected to accelerate the decline of medical marijuana markets. Hopes are that it will instead target tax revenue to fund loan programs for small businesses owned and controlled by socially and economically disadvantaged individuals and increase industry equity.

Yet, this vote remains largely symbolic until it is passed by the Senate–which, if not passed by the current Congress, would start over in January when the new Congress convenes and may or may not see greater success. (It is highly unlikely to be voted on by the Senate in 2020.)

Also awaiting unlikely Senate approval is the Medical Marijuana Research Act, a bill to expedite and expand scientific research into medical cannabis. This act would create an easier registration process for marijuana research and expedite research application approval, grant easier access of cannabis to researchers from state-legal marijuana businesses, and allow for private manufacturing and distribution of marijuana solely for research purposes.