The MORE Act would be historic in that it would remove cannabis from the Controlled Substances Act, opening a path for regulations to follow. 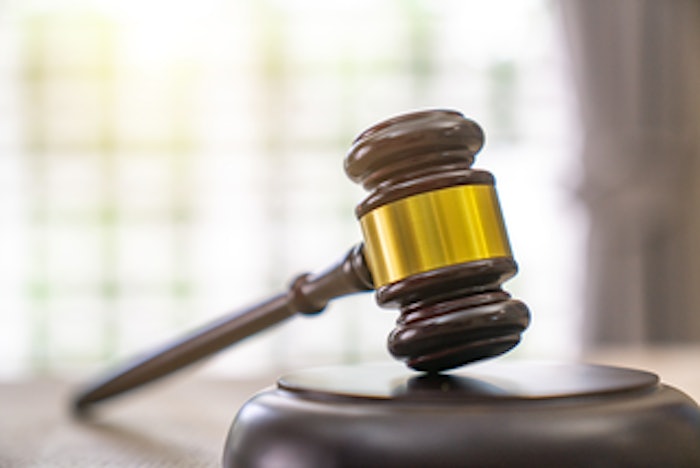 The U.S. House is expected to vote on the Marijuana Opportunity Reinvestment and Expungement (MORE) Act before the end of the year, after being delayed in September due other priorities such as COVID-19 relief and government budget negotiation. A vote is expected to take place after the federal election.

The MORE Act would be historic in that it would remove cannabis from the Controlled Substances Act, though it would take time for regulations to be developed. It would also allow states to choose how they regulate cannabis, including permitting Veterans Administration (VA)-affiliated physicians to make medical cannabis recommendations to qualifying veterans. A 5% federal retail sales tax would be imposed, with revenue directed to programs that benefit those impacted by previous laws.

As Marijuana Business Daily reported, "Until now, the piecemeal approach has been exemplified by state-legal medical marijuana programs being protected from federal interference by provisions in annual congressional spending bills. In a milestone for reform, the full U.S. House in 2019 passed a cannabis banking measure, but, again, it’s a piecemeal approach. By comparison, the MORE Act would offer a comprehensive solution to the current conflict between state and federal marijuana laws."

As the publication has also noted, some social equity programs in cannabis have been plagued by corruption. Predatory investors, stalled applications, high tax rates and more are contributing to lack of success in promoting diverse business ownership.