The company announced their expansion of warehouse space in one of their manufacturing facilities in Upstate New York. The expansion is planned to be part of the “South Plant” located in Elbridge, New York. 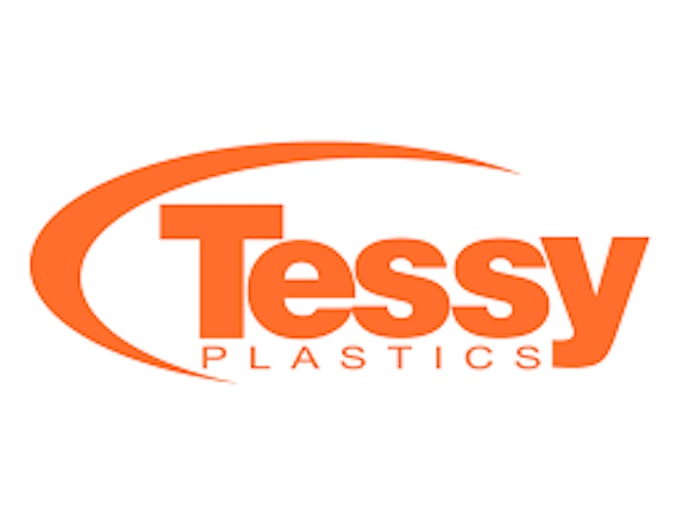 The reason to expand the warehouse is that Tessy was awarded new business, specifically for medical products. The manufacturing facility commonly referred to as the “South Plant”, in Elbridge, New York, currently has a total of 190,000 square feet. “There is 69,000 square feet of warehouse space in the South Plant and we plan to add an additional 100,000 square feet on to it,” said Roland Beck Tessy’s President.

Tessy’s South Plant was built in 2010 and was initially being utilized for molding consumer products such as deodorant. “In late 2017, we decided to move all of the deodorant business to the North Plant in Baldwinsville, New York, so that we could mold, assemble, pack, and ship all from one location. It was a great decision as it allowed for greater efficiencies and freed up some space for incoming business. With the extra space, we are able to accommodate our new medical customer,” said Beck.

Tessy’s new medical customer offers a one-time use surgical suction device application that is used to collect/filter specimens such as polyps. “This project was a perfect fit for us. It is a complex assembly with several molded components. A portion of the components, which were previously molded in a different material, will now be molded with Liquid Silicone Rubber (LSR). LSR is a material that is becoming more prevalent in the medical industry. Through the utilization of existing LSR injection-molding machines, we were able to produce excellent prototype parts for the customer. The prototypes were then approved and we have since kicked off the new LSR mold for production. We will mold and assemble all seven of the components that make up the one-time use filter,” said Beck.

The overall investment will be $20M and will create 50 additional jobs at Tessy. “Production is targeted for 2021, and will include eight injection molding machines, two of which will be LSR, and an automated assembly line producing 13 million assemblies per year. We look forward to working on this project and are proud to work with another successful medical company,” said Beck.

From modular, small batch solutions to loading systems for freeze dryers and predictive maintenance, Syntegon will present technologies and systems to respond to the pandemic-induced, fast changes happening to the industry.
May 12th, 2021

IMA has finalized in May the acquisition of the business operated under the trade name “Thomas Engineering”, a USA leading player in the tablet-coating equipment industry based in Elgin, Illinois.
IMA Group
May 11th, 2021

This digital simulation of the glass molding process benefits design and production through CFD.
Gerresheimer
May 5th, 2021

UnPACKed with AW Podcast: Getting along (and ahead) with Robots

In the first episode of UnPACKed with Automation World, Director of Content, David Greenfield takes us into some of the truths and myths about automation during the past year.
Sean Riley
May 3rd, 2021

Siemens’ Sinamics G115D compact drive system is specifically designed for horizontal conveyor applications. The motor, drive, and gearbox are in one unit and is offered in two versions—wall- and motor-mounted.
Siemens USA
Apr 30th, 2021

Joseph Allen Hall Jr. passed away on April 7, 2021, after his fight with cancer. He worked for ESS Technologies almost since it’s inception, joining the company in 1998 when the company moved its headquarters from New Jersey to Blacksburg, Va.
ESS Technologies
Apr 13th, 2021

Brenton and Orion responded to their customers’ needs by expediting the design and building of end-of-line packaging and stretch-wrapping systems as part of Operation Warp Speed.
Brenton
Apr 9th, 2021