Two of four drugs tested in the Democratic Republic of the Congo’s Ebola outbreak were found to significantly reduce the death rate.

A recent article from The Guardian contained good news for the fight against Ebola in developing countries. Apparently after a new round of trials, the lethal disease has been declared curable. The trial, which took place in the Democratic Republic of the Congo (DRC), tested four drugs against the Ebola outbreak. Two of the four monoclonal antibody drugs were found to greatly reduce the death rate, and they now be used in all Ebola treatment units.

The year-long Ebola outbreak in the DRC has seen just a 30% survival rate, partly due to the reluctance of those infected to seek treatment. People saw family members enter treatment centers and come out dead, which deterred them from following the same treatment path. However, now that 90% of patients who enter treatment centers come out completely cured, it will build trust in the community and result in more people seeking treatment and surviving. The team conducting the studies will now see which of the two effective treatments works best in certain settings. 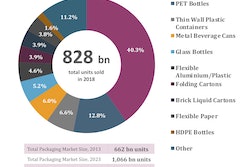 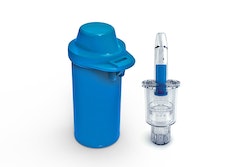 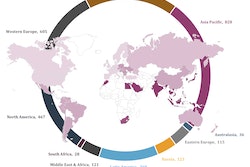 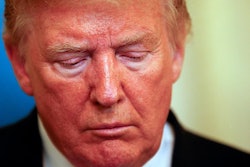