Tim Hayes
Pills on a Conveyor

A recent Yahoo! Finance article says Canada is planning a strategic attack on the U.S. pharmaceutical industry in case of a full-blown trade war. The target of the attack would be U.S. patents that prevent Canadian generic companies copying, selling, and even exporting protected American drugs. The source of the information is Amir Attaran, a biomedical scientist and University of Ottawa law professor with knowledge of the situation.

“Canadian officials are aware of and studying the proposal in case the United States decides to impose a major retaliation on Canada,” Attaran told the reporter last week. “I’m positive it’s being considered.” The full opinion piece can be read here. 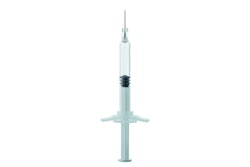 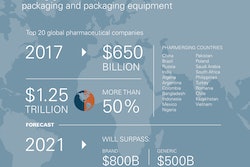 4 Facts to Know About Pharma Growth 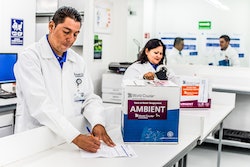