No Antibiotic Could Take Down this “Nightmare Bacteria” 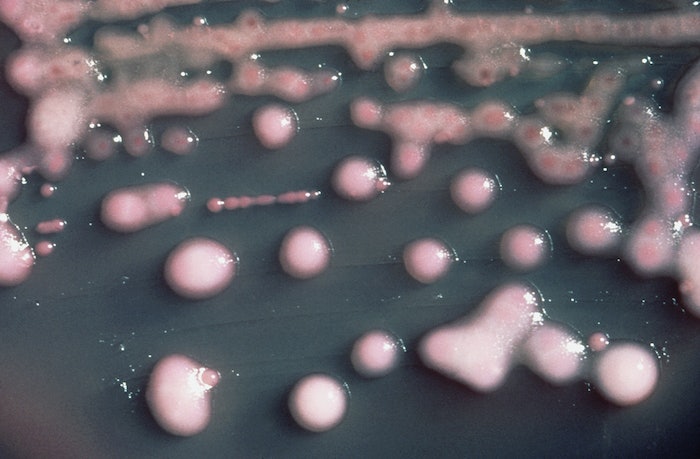 A January 13th PBS article reported on a strange medical case involving a superbug, carbapenem-resistant enterobacteriaceae (CRE), that’s immune to antibiotics. A Reno woman who broke her femur while traveling in India developed an unstoppable bone infection that eventually killed her. Although she was hospitalized several times in India over a two year period and treated in the U.S., antibiotics couldn’t clear out the specific bacteria called Klebsiella pneumoniae.

Doctors and scientists who track antibiotic resistance see this case as a major red flag. In September, the UN General Assembly held a high-level meeting on antibiotic resistance- just the fourth time in history they’ve addressed a health issue. “I think it’s concerning. We have relied for so long on just newer and newer antibiotics. But obviously the bugs can often [develop resistance] faster than we can make new ones,” said Dr. Alexander Kallen, a medical officer in the Centers for Disease Control and Prevention’s division of health care quality promotion. One expert warned the threat of CREs could kill 10 million people a year by 2050 if left unchecked.