New research forecasts CAGR of 7.8% through 2021 as the healthcare industry looks to improve surface properties of medical devices. 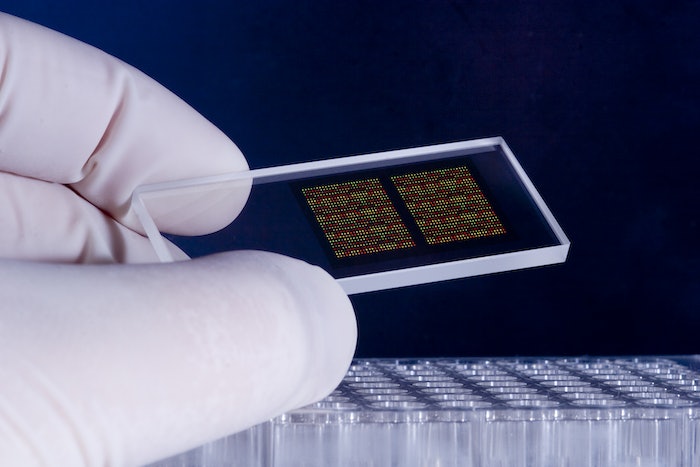 New research forecasts CAGR of 7.8% through 2021 as the healthcare industry looks to improve surface properties of medical devices. Used for illustrative purposes, this image shows a DNA microarray chip.

“In 2015, the anti-microbial coating was the largest segment in medical device coatings market and accounted for largest share of the total market. Additionally, it is expected to continue its dominance and be the fastest-growing segment in the global market over the forecast period. Hydrophilic coatings segment is expected to witness the fastest growth due to [their] adequate wetting ability, which helps in smooth lubrication, which in turn helps in its usage in the broad range of medical devices.“

Geographically, North America, Europe, Asia-Pacific, Latin America and the Middle East and Africa are key regional segments of the global medical device coatings market. North America, says the report, is expected to remain the dominant region over the forecast period in 2015. However, Latin America are predicted to show noticeable future growth.