Final rule seeks to harmonize the labeling requirements of U.S. and international regulatory bodies with respect to the use of symbols in device labeling. 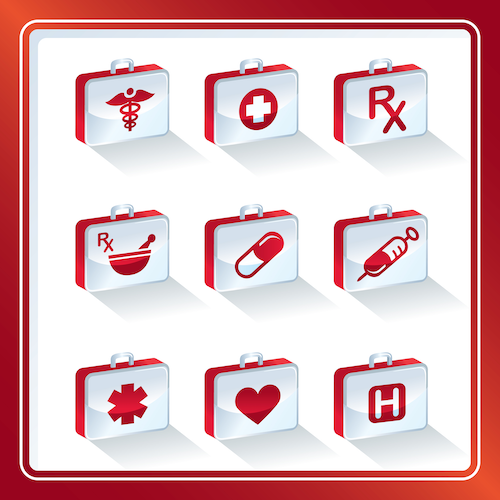 Final rule seeks to harmonize the labeling requirements of U.S. and international regulatory bodies with respect to the use of symbols in device labeling.

The U.S. Food and Drug Administration’s final rule on the “Use of Symbols in Labeling” allows for the use of stand-alone symbols in medical device labeling, without adjacent explanatory text.

The agency says the ruling becomes effective 90 days after the date of publication in the Federal Register, which is scheduled June 15, 2016.

A stand-alone symbol can be used if the symbol has been established as part of a standard developed by a national or international standards development organization (SDO) (referred to as a “standardized symbol”) and such standardized symbol is authorized for stand-alone use in labeling as part of a standard when a symbols glossary is included in the labeling for the medical device.