Despite the current global economic uncertainty, temperature-control professionals in the life sciences are optimistic about job prospects, and growth is predicted for 2013 and beyond. 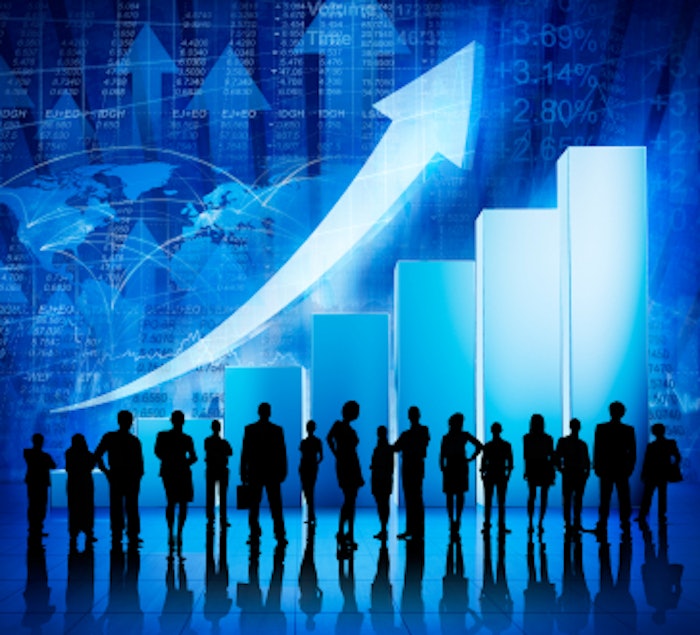 In 2012 Cold Chain IQ conducted its first-ever, "Economy and Job Outlook Survey—Cold Chain Pharma in Recessionary TImes Survey," to gauge opinions and insights on the current and future economic and job prospects from professionals working in the temperature-controlled supply chain for life sciences products. The survey found that 84% of manufacturers of temperature-controlled life science products thought that their company was better prepared to cope if a recession hits in 2013.

“With the current ongoing process of globalization and the world still struggling with the European recession and economic stagnation in North America, international logistics face an increasingly dynamic and recessive environment, which demands workers to have multiple professional skills. In this highly competitive scenario, companies are seeking new business practices so that they can optimize their operations and cut costs, improve the quality of their processes and, above all, reduce delivery times for their clients more and more,” say Angela Mazzeo and Nelson Rosamilha in the article “Lean Supply Chain Applied to International Logistics Projects.”

Forty percent of survey respondents thought that the recession had affected how much their company spends on the supply chain, 46% saying it had not, and 14% did not know.

Eighty four percent of manufacturers think their company is better prepared to cope if a recession hits in 2013 and 85% are not concerned that their role will be made redundant in the next 12 months.

With widespread mergers and acquisitions and restructuring, job security is no longer a given in “Big Pharma.” The recent economic crisis has impacted the pharmaceutical industry, with many job losses still being reported by major pharmaceutical companies this year. In light of this, Cold Chain IQ asked survey respondents whether their companies were currently hiring more staff, if they expected their companies staffing levels to increase, decrease, or stay the same in the next 12 months.

The majority of survey respondents (55%) expected staffing levels in their department to remain constant, followed by 39% expecting an increase 39%, and 6% forecasting a decrease.
Companies appear to be focused on keeping in-house expertise. The majority of respondents (79%) reported that their supply chain department wasn’t being downsized due to the current economic climate. However, outsourcing continues to grow in popularity and many organizations are now looking for more efficient ways to outsource. For those survey participants whose supply chain departments had experienced redundancies, 47% said this function was now being outsourced.

So while the global economic landscape looks turbulent and companies struggle for survival, the cold chain biopharma industry is ready for the ride.