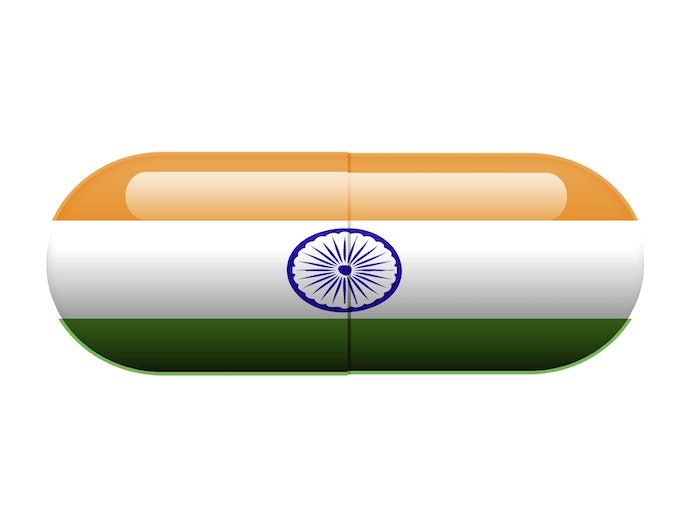 An Aug. 20 washingtonpost.com article reports, “The Indian rupee is in a free fall, and the nation is aflutter.”

The story adds, “India is grappling with a huge budget deficit…Economic growth slowed to a dismal 5 percent last year, the lowest in a decade. Prices are spiraling. Foreign investors are no longer lining up; some are even packing up.”

Despite such pessimistic economic news, recent studies suggest an optimistic future for the country’s pharmaceutical sector. An Aug. 20 press release entitled, “World’s pharmaceutical development manufacturing base moving to India,” reports that the India Brand Equity Fund (IBEF) predicts that the “Indian pharma market is now at the precipice of the next stage in its development, having seen manufacturing innovation and development technologies rise—thanks to the explosion in generics production.”

The press release says, “Over the last three years exports of pharmaceuticals (largely generics) have grown at over 21.5% [Compound Annual Growth Rate] and now account for over $13bn in annual sales. Highlighting India’s dominance, nearly 40% of Abbreviated New Drug Applications (ANDA) received by the [U.S. Food and Drug Administration] in 2012 were from India, with a further 87 confirmed and another 25 already received between January and June 2013.

“This huge growth in generics production has seen the country become a hotbed of manufacturing innovation—India has over 3,000 DMFs registered with FDA—which coupled with increased investments in R&D means India is now ready to challenge traditional big pharma and start producing more patented products. A natural evolution of the success of the generics market has been the rise in supergenerics across India where much R&D spend is currently being invested.”

It adds, “According to a 2011 Pricewaterhouse Coopers report, India's GDP at purchasing power parity could overtake that of the U.S. by 2045. …During the next four decades, Indian GDP is expected to grow at an annualized average of 8%, making it potentially the world's fastest-growing major economy until 2050.

“Among all countries,” the report says, “India and China will record the fastest growth in product demand due to rapidly expanding pharmaceutical manufacturing capabilities, burgeoning drug exports, and the phasing-in of an extensive government program designed to upgrade the quality and integrity of nationally produced medicines.

In its “World Corrugated Boxes” study, Freedonia forecasts global demand for corrugated boxes to increase 4.2% per year to 234 billion square meters in 2017.

The report says, “The fastest increases in demand for corrugated boxes will occur in developing regions; the Asia/Pacific region and the Africa/Mideast region will both outpace the global average. India and China will see the fastest gains as a result of strong growth in industrial output and consumer product markets.”

For more information about packaging in India, visit the Indian Institute of Packaging.