The R&D product portfolio is meant to address and overcome longstanding challenges, from early stage powder characterization and formulation development to scale-up and production support.

Intended to cover the full spectrum of tableting technology from single-layer to five-layer as well as core coating capabilities, this R&D product equipment portfolio should serve as a versatile complement to Korsch’s multi-layer production machinery. Notably, the STYL’One Evo is designed for the ability to simulate high-speed production presses to predict product performance with minimal material quantities.

Like the Medelpharm Science Laboratory in Lyon, France, the Korsch Innovation Centers in Berlin and Boston have installed the STYL’One Evo and STYL’One Nano machines for demonstration, testing and, by simulating the full range of Korsch production equipment, product trials with predictive results. The facilities in Lyon and Berlin are also offering contract services including formulation optimization, powder analysis, and material characterization.

Medelpharm is the designer and proprietor of STYL’One hardware and software technology. Under the agreement, Medelpharm equipment and software will continue to be designed, developed, and manufactured in Lyon, France. With an existing global customer base of nearly 200 machines, Medelpharm STYL’One technology will be supported by the Korsch global technical service network with OEM spare part inventories in Berlin and Boston.

To support worldwide distribution, Korsch will offer the fully combined R&D product equipment lineup on a global basis with the exception of France and Belgium. In those countries, Medelpharm has exclusive rights to distribute the new line, as well as the full range of Korsch production equipment, in addition to its current representation of LB Bohle and other complementary technology brands. 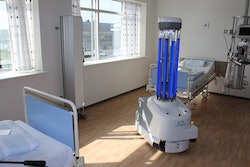 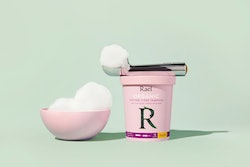 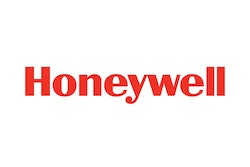