Support and certification will help companies take advantage of virtualization in the manufacturing environment.

"Today's x86 computer hardware is designed to run a single operating system environment - this 1•€‘1 ratio results in most workstations being vastly underutilized," said Ken Deken, vice president, Portfolio Management, Rockwell Automation. "In fact, only 8 to 10 percent of a CPU is typically used. This means money is spent to purchase, operate and maintain more CPUs than are necessary, wasting valuable floor space, increasing energy consumption, and tying up spending capital."

By encapsulating an entire machine, including CPU, memory, operating system and network devices, a virtual machine is completely compatible with all standard x86 operating systems, applications and device drivers. Virtual machines can be run on any virtualization-enabled physical server, creating a pool of compute resources that helps ensure the end user's highest-priority applications will always have the resources they need without wasting money on excess hardware only needed for peak times.

Virtualization technology also simplifies the distribution of bundled offers, such as the Rockwell Automation PlantPAx Process Automation System, and extends the life of software. Rather than upgrading software every two to three years or testing "old" Windows versions, virtualization technology helps enable end users to run the same software on a particular PC or operating system for more than 10 years.

Most Rockwell Automation configuration, human interface and information products, such as the Rockwell Software RSLogix, FactoryTalk View, FactoryTalk Historian and Factorytalk VantagePoint software, are supported when running on the VMware platform. Support for a virtual environment is based on the user's Rockwell Automation service agreement, as well as product documentation for the operating system running in the virtual environment.
Companies in this article 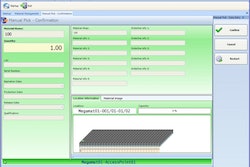 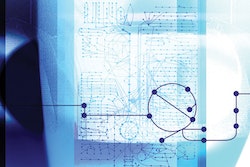 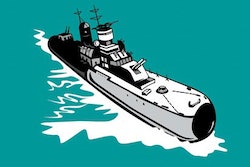 A change of course for pharmaceutical manufacturing