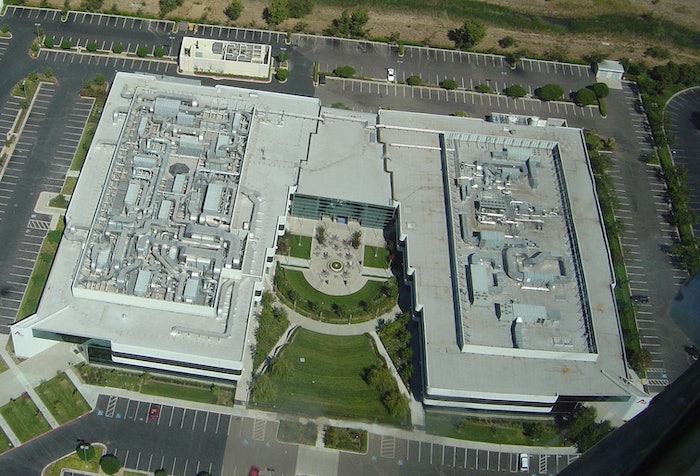 Boehringer Ingelheim recently updated its batch process platform at its facility in Fremont, CA, and moved to a virtual dynamic simulation to support control system improvements.

All industries these days are reaching for continuous plant optimization, with global companies examining a variety of automation tools and software to help them on their journey. The pharmaceutical industry is rebooting and investing in new plant processes due to a confluence of industry drivers such as new regulations, safety, enterprise integration and plant optimization.

During the commissioning stage of this batch processing system, Boehringer Ingelheim created a simulation environment that needed to communicate with the physical control system at the I/O level for validation testing. Once approved for production, the manufacturer could then move batch control changes to the actual physical production system to increase efficiency for the production of multiple products at this facility.

“With the simulation solution at the Fremont facility, there are two aspects,” says Zachary Sample, Simulation Project Lead at Mynah. “The first is testing and validating control system changes in a safe, offline environment. The second is preparing the quality documentation that the FDA requires of life science plants without impacting the operation of the plant.”

In the first stage, standard utilities for the DeltaV system in Mimic created I/O connections for all the DeltaV system I/O and simple device models for the I/O devices. Types of I/O used at the plant include Foundation Fieldbus, analog and hardwire discrete.

With this layer of I/O modeling in place, the manual and automated testing of the DeltaV configuration could begin. Boehringer Ingelheim integrators began manual testing by starting and stopping motors and loops from the DeltaV HMI graphics. The I/O models in the simulation platform would then apply appropriate feedback response that could be verified manually.

“The test bench scripting will write a value from simulation and make sure it shows up correctly on the DeltaV system,” Sample says. “The results of the test are checked and written to a log file. Basically, all the loops are validated.”

There are a lot of loops to be validated for this batch system. The system includes a DeltaV control platform with 31 physical controllers and more than 7,000 I/O points.

For the Fremont plant, the virtualization platform works with Emerson’s DeltaV Simulate system. The software simulates the I/O cards and fieldbus devices of the DeltaV controllers using a Simulate I/O driver created by Mynah. This Simulate I/O driver provides autosensing, supports realistic testing of controller loading, and supports up to 64 DeltaV I/O modules per controller. The driver offers simulation for all buses and Foundation Fieldbus function blocks.

The batch process starts with raw materials being fed into a glucose reactor and eventually a bioreactor creates the batch product. Operators monitor I/O values of pumps, temperature sensors and other instruments that control heating and cooling functions in large stainless-steel vessels.

“For phase 2, we implemented additional data fidelity to the model in order to account for these more complex interactions, working all the way through the sequences,” Sample says. “The I/O level of models implanted in phase 1 didn’t easily support the ability to test the batch logic easily. The Dynamic Core model implemented in phase 2 allows full testing of the batch logic.”

As pharmaceutical companies continue to grow operational flexibility and capacity, new technologies like virtual dynamic simulation decrease costs and risk of this growth.