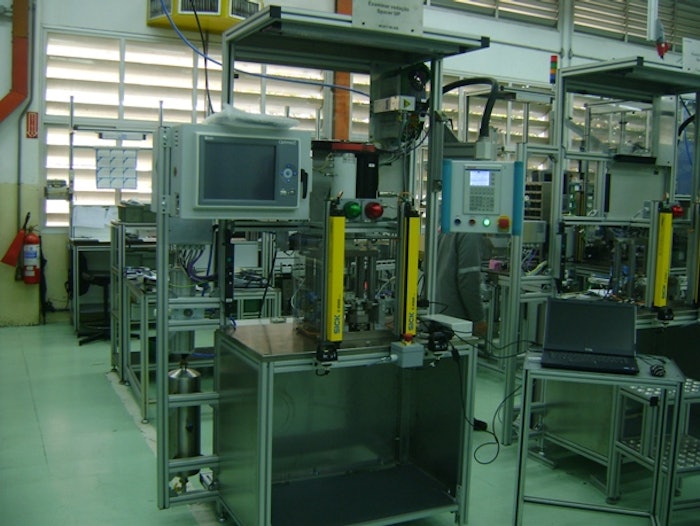 These one-on-one, no-cost video consultations will include application-specific demonstration of how Optima's built-in mathematical tools could improve yields and quality.

A product with four chambers can be tested concurrently and using the Optima's math feature, summed to create a total, thereby providing both an individual and overall result, effectively cutting cycle time. Additionally, slope and intercept calculations along with averaging can easily be performed, not to forget the host of other built in formulas. This is not impossible to do manually or with spreadsheets in a slower way, but it's an example of how Optima's built-in math streamlines production processes without putting an additional burden on the system controls.