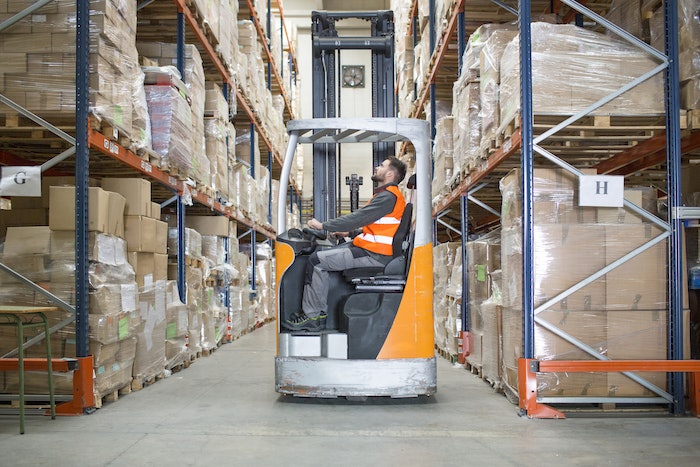 Rapidly emerging advancements in technology such as autonomous trucks, 3D printing and warehouse automation will foster dramatic changes in how shippers, retailers and manufacturers configure their supply chains and distribution strategies, spurring a need for different formats and locations for industrial real estate.

That’s according to a new report, “Automated Technology: Driving Change in Real Estate" from CBRE Group. Taken together, these advancements will encourage industrial users to modernize their networks to adapt to the fast-evolving market rather than inherently requiring them to add more or fewer warehouses and distribution centers. Each of these technology categories are on track to reach widespread use by 2025.

“Autonomous vehicles, 3D printing and warehouse automation stand to reshape supply chains on an unprecedented scale, but real estate won’t be innovated out of that equation,” says David Egan, CBRE’s Head of Industrial & Logistics Research in the Americas. “While use of autonomous vehicles in shipping likely will allow for a greater emphasis on a few massive distribution centers in far-flung, less expensive locations, 3D printing meanwhile will result in many users needing more industrial space closer to customers to facilitate on-demand, custom manufacturing.”

The CBRE report includes in-depth examinations of each of the three areas of technological advancement and their likely impact on the industrial and logistics markets.

ª Autonomous trucking: Labor represents roughly 75% of the cost of shipping a full truckload across the U.S., and drivers are limited to 70 hours of driving a week, equating to 3,000 miles. The advent of autonomous vehicles will allow cargo to travel greater distances in less time, saving costs. This, in turn, will allow some users to operate more extensively from large distribution centers in outlying locations, where land is less expensive.

• 3D Printing: The ability to manufacture certain items on-demand will spur a horizontal shift in the supply chain. Whereas this advancement may lessen the need for centralized distribution space in some cases, it also increases the requirement for bulk, raw materials to be stored at printing sites close to the consumer in last-mile distribution facilities.

• Automation in industrial facilities: A greater use of robots and other automated technology stands to reduce labor costs and increase efficiency. However, it also will stoke demand for modernized industrial buildings equipped to accommodate the design requirements and IT infrastructure of automation.

“The combination of the burgeoning growth of e-commerce and the mainstream emergence of these technological advances has ushered in a far-reaching evolution of the physical supply chain,” says Scott Marshall, CBRE’s Executive Managing Director of Industrial & Logistics in the Americas. “Proactive industrial investors and users are adapting to these changes now to capitalize on this new era of modern site selection and supply chain design.”