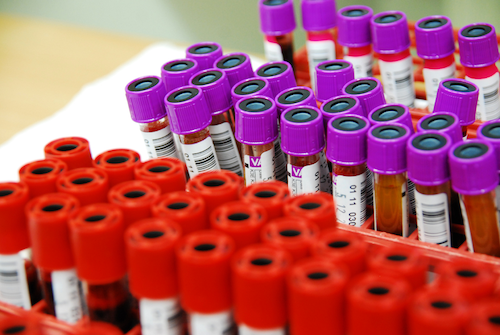 Puerto Rico will begin importing all of its blood supply from the continental United States.

Puerto Rico will begin importing all of its blood supply from the continental United States after growing fears surrounding the Zika virus, according to Reuters.

Although the country has reported a small number of cases, it is expected that by summer, when mosquito season is at its peak, thousands there will be infected.

The supply change comes after the FDA recently said areas with domestic transmission of the virus must stop locally collecting blood.

According to the report, researchers are also trying to take an existing test for the virus and use it to temporarily screen blood from Puerto Rico.