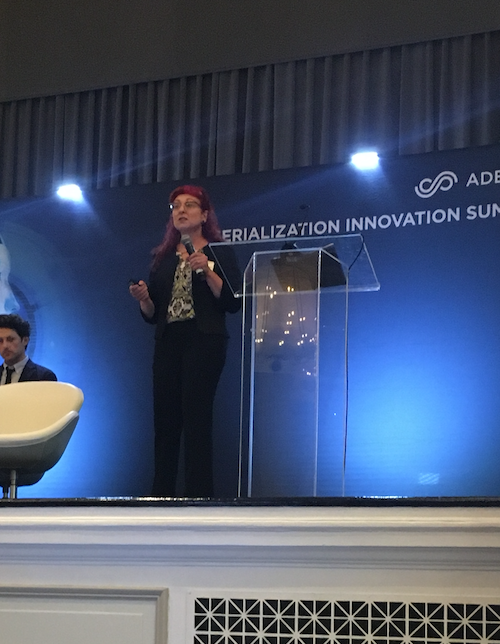 Tianna Umann, Cross Domain Solution Architect at Microsoft, explained that there are multiple types of blockchain (and trust levels).

Authentix, a manufacturer of authentication solutions, announced that Chad Crouch, Vice President of Revenue Operations, was appointed by the Department of Commerce to the North Texas District Export Council.
Authentix
Mar 31st, 2020

Laetus at Interpack: Keeping the Entire Supply Chain in View

Laetus presents a wide range of systems at this year’s interpack for the inspection, serialization and aggregation of products in industries such as food, FMCG, cosmetics and pharmaceuticals.
Laetus
Mar 23rd, 2020

RFID, NFC, Bluetooth, and QR enabled packaging are on the forefront of technology solutions in the healthcare industry for pharmaceutical and medical device packaging, with 45% of global consumers using a smart device to monitor a health condition.
Kim Overstreet
Nov 21st, 2019