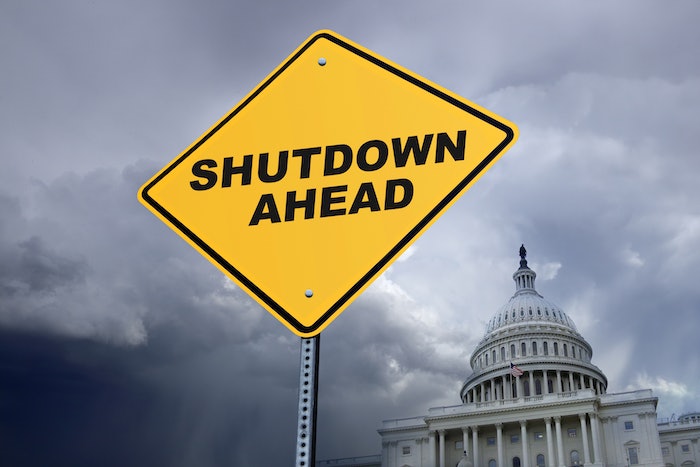 Following the temporary halt on the U.S. government shutdown and the approaching deadline for a compromise to keep the government open, Dr. Jesus Cuaron, Managing Pharma Analyst at GlobalData, offered his view on how this has affected the FDA in this Feb. 1, 2019 statement:

“Throughout the longest federal government shutdown in U.S. history, federal agencies struggled to make sure that some, to most, oversight and guidance continued despite inadequate funding, including staffers not being paid.

“During the initial government shutdown, the FDA, tasked with protecting public health through oversight and regulation, began to shift its remaining 2018 funds towards usage in important 2019 drug approvals. However, if the federal government is forced to shut down once again, it is unlikely that the FDA will have the flexibility or backup funds required to deliver drug approvals in a timely manner.

“Whether or not the U.S. government will be shut down starting in mid-February is yet to be seen but it is hoped that a compromise can be found between Congress and the President to prevent it. In the meantime, FDA employees, drug developers, and patients have much to lose if drug approvals are stalled by months due to another shutdown.”