The FDA threatened to pull e-cigarettes from shelves if youth smoking rates fail to decline over the next year. 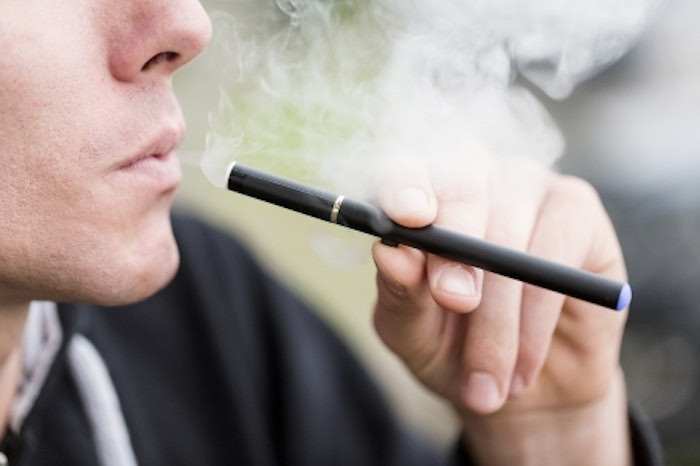 The tactic of tobacco companies marketing to kids is no new story, but now the FDA is giving them an ultimatum. According to a recent Newsweek article, FDA Commissioner Scott Gottlieb says that he’ll remove e-cigarette and vaping products from shelves if they don’t stop pushing their products on kids. Data shows that vaping rates have doubled over the last year, and if 2019 sees the same rise in popularity, the entire category will face an “existential threat.”

Although the number of traditional smokers continues to decline, vapers are doing the opposite. In December, the surgeon general suggested e-cigarettes be banned at public venues and taxed. Ted Kwong of JUUL, the most popular e-cigarette brand among high school and middle school students, said, “We are moving full steam ahead on implementing our action plan to limit youth usage, and this is unchanged since we announced our plan in November.”