A salmonella outbreak traced to Lactalis baby milk has led to a criminal investigation of five factories in France. 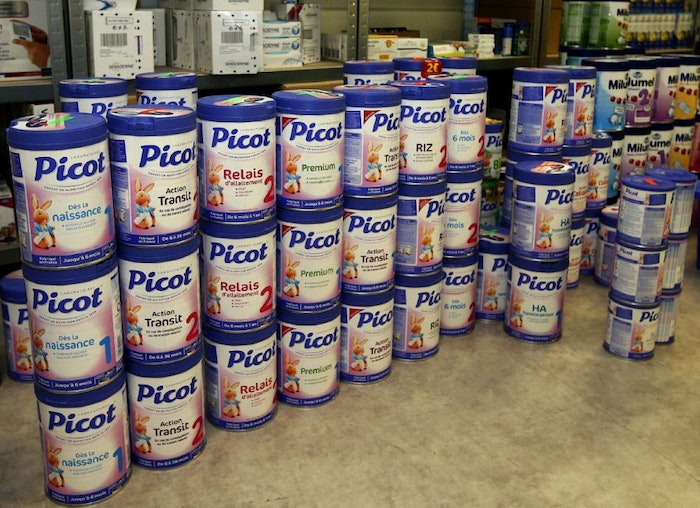 When a recall is issued, the main concern is reacquiring the affected product to prevent harm to the consumer. At least that’s how it should be. According to a recent Food Safety News article, dairy giant Lactalis failed to properly pull product from shelves after it was discovered salmonella had been traced to their baby milk products. Over 12 million products in 83 countries were affected by the recall, but somehow recalled product remained available in French hospitals, pharmacies, and supermarkets weeks later.

A few dozen infants in France have been confirmed sick as well as children in Spain and Greece. Infections from salmonella can be life threatening, especially for young children. Lactalis products are sold in the United States, but so far none of the recalled product has been linked to U.S. distributors.