The Trump administration has ordered the Centers for Disease Control and Prevention to stop using seven banned words. 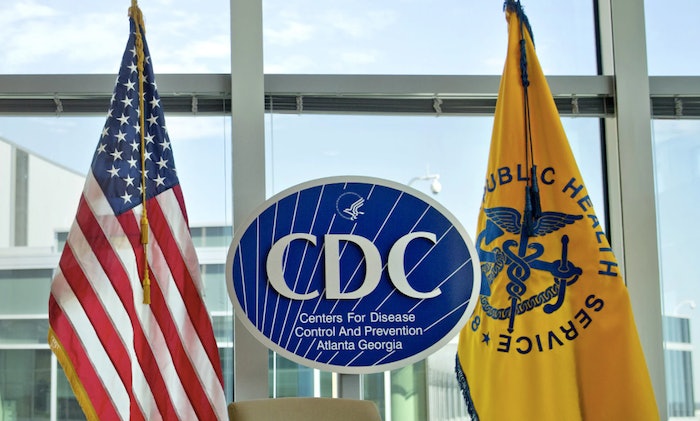 A December 18th CNN article reported that officials at the Centers for Disease Control and Prevention are under order by the White House to cease the use of seven words in 2018 budget documents. The information came from a 90-minute briefing last Thursday where policy analysts were presented the list of banned words. They include: diversity, fetus, transgender, vulnerable, entitlement, science-based, and evidence-based.

A longtime CDC analyst told the Washington Post the reaction in the room was “incredulous.” Rush Holt, CEO of the American Association for the Advancement of Science said, “Here’s a word that’s still allowed: ridiculous.”