Get to Know Trump’s FDA Pick 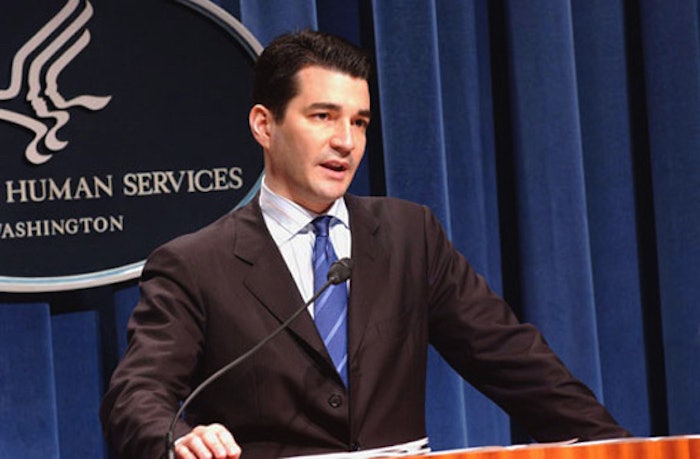 A March 10th Politico article discussed President Trump’s pick for FDA commissioner, Scott Gottlieb. Gottlieb, a conservative pharma insider, may be a welcome leader after one of Trump’s other candidates, Silicon Valley investor Jim O’Neill, suggested the FDA should approve drugs without proof that they work. Gottlieb is a physician and cancer survivor, so he’s no stranger to the healthcare landscape.

According to his résumé, Gottlieb has been on GSK’s research and development board for the past 6 years, and was on the oncology board prior to that. He advises Bristol-Myers Squibb on its cancer drugs and served as a senior advisor to cystic fibrosis drug-maker, Vertex Pharmaceuticals. He has also sat on a number of boards including Daiichi Sankyo, Tolero, MedAvante, and Glytech as well as serving as the FDA’s deputy commissioner for medical and scientific affairs from 2005 to 2007. Gottlieb’s free-market health policy views could make good on Trump’s promises to lower drug prices.