Teva in “advanced discussions” to settle DOJ and SEC accusations of bribery in foreign countries. 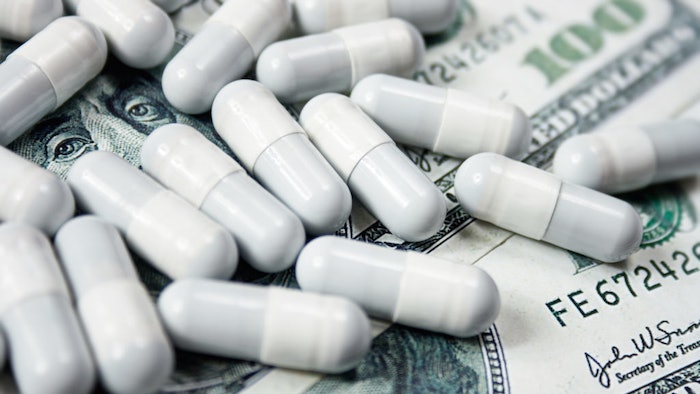 A recent FiercePharma article reported that Teva’s Q3 earnings revealed setting aside over half a billion dollars to make good on violations of the Foreign Corrupt Practices Act. The infractions include bribery to increase sales between in Mexico, Russia and Ukraine from 2007-2013.

Teva is quick to note that none of the wrongdoing involved their U.S. business, which implies blame for third parties and subsidiaries. Keisha Hall, former Teva fraud examiner, claims the company ignored her suggestions to clean up its Latin American business and terminated her wrongfully. The company claims all bad behavior is isolated in the past, stating in its earnings, “Teva has a culture of compliance that begins with a strong tone at the top -- including executive regional and local management -- and underpins every single business decision.”