Speculations swirl about what the election results mean in terms of regulations and finance in pharmaceuticals and med devices. 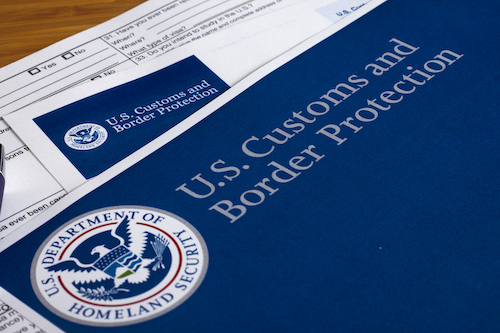 Though some Americans have pushed for the option to import cheaper drugs from other countries, the FDA has expressed concerns about the potential for entry of counterfeit drugs.

The president-elect hasn’t taken office yet—predictions at this point are still highly speculative. But it is worth considering what potential changes may take place.

On today’s episode of Here & Now on NPR, Robin Young spoke briefly with Ed Silverman, a senior writer and Pharmalot columnist, about points to ponder with the soon-to-be administration: