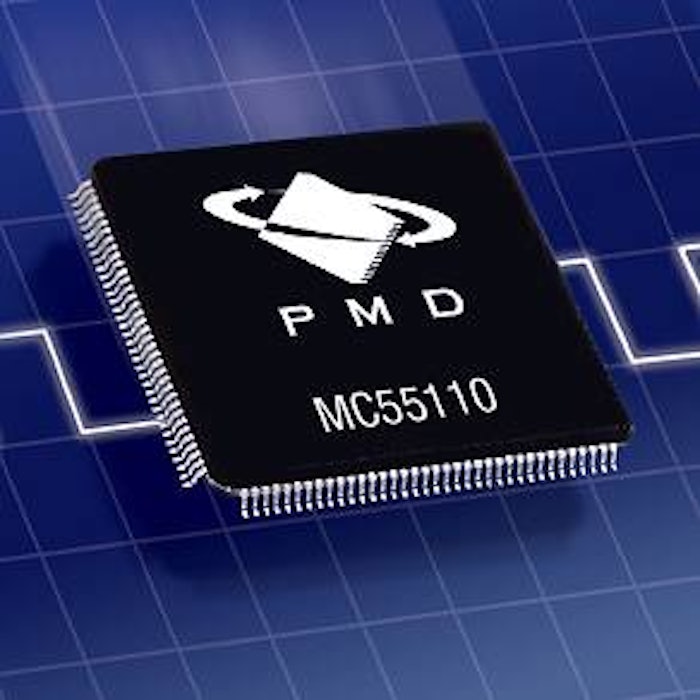 Device is designed specifically for step motor control, alerting the user when the motor has lost steps during motion which typically occurs when the motor's motion has been obstructed, or a system failure has occurred. The chip actively monitors the targeted and actual position, and detects any number of motion errors that can result in a stall condition. Automatic stall detection operates continuously once it has been initialized by the user. To initiate stall detection, the host simply specifies the number of encoder counts/step. Processor is driven by a host microprocessor using an 8- or 16-bit parallel bus, CANbus 2.0B, or an asynchronous serial port.
Companies in this article

RFID labels are changing the way hospitals track and dispense drugs—will the benefits cause a demand surge for connected packaging? In other sectors, tracking inventory is key to preventing production bottlenecks.
Keren Sookne
May 13th, 2021
More in Home