Ricardo Sanchez and Daniel Hernandez V have been named new Regional Sales Managers covering Mexico for Dorner Latin America. Both Sanchez and Hernandez will be working with distributors and sales channel partners to grow the company’s industrial and sanitary conveyor business throughout the country.

Sanchez will be covering South states, as well as portions of the Central states of Mexico. Prior to his position with Dorner, Sanchez used his training as a mechatronic engineer to work as a project manager in the food and material handling industries. Sanchez is fluent in English and Spanish, and lives in Toluca, Estado de Mexico. 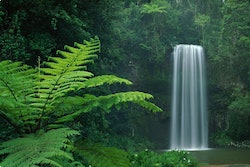 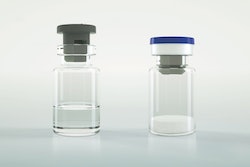 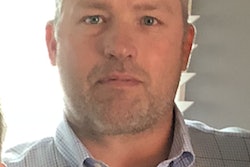 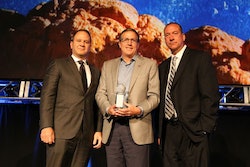