Since April 2017, Uli Unterriker has been the new Managing Director for Optima USA. We are looking forward to it. Here is some information about his career:

After graduating from the University of Stuttgart (Dipl-Ing. Maschinenbau), Uli Unterriker started his career in the automotive branche.

In 1996 he moved to Detroit, MI, becoming the first Account Manager for Mahle Filter in North America.

He started working for a leading German company (Packaging Machines) in 2000 as Area Sales Manager, responsible for new machine sales in Scandinavia and parts of Southern Europe.

From 2001 to 2007, Uli Unterriker was working for the same company in Minneapolis, MN responsible for the Pharma solid product group including new machine sales, application engineering and product management.

In 2007 he joined the Hudson-Sharp Machine Company, as Director of Sales, America, which in 2009 became the bag converting business unit of Thiele Technologies. The last position he held during his time with Thiele was Vice President Bag Converting Business Unit.

“Outside of work I enjoy spending time with my family and supporting the sports activities of our two boys (aged 12 and 16). Other favorite activities of mine include bicycling, skiing and golfing. I’m looking forward to this big new challenge at Optima Corporation in Green Bay”, reveals Uli Unterriker about himself. 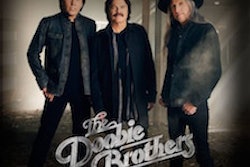 PACK EXPO Las Vegas Invites You to “Listen to the Music” 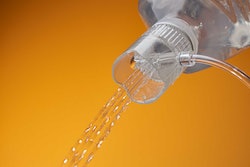 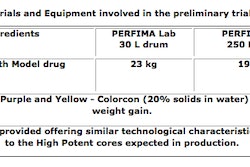 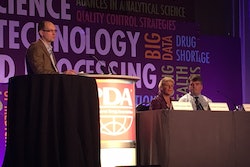 5 Tips for Making Use of Big Data in Healthcare Production