The addition of a twin screw extruder line, which will double production capacity at the plant in Bahia, Brazil and the installation of equipment for advanced color and special effects additives at the Buenos Aires, Argentina facility enable Ampacet to meet the needs of the expanding market as it starts to rebound. An estimated 16 employees will be added in Bahia.
The expansion in Bahia will shorten lead times and speed product shipments to customers in Brazil. With the other facilities in Sao Paolo, Brazil, and Santiago, Chile, Ampacet will be able to supply all regions of South America with the newest specialty additives for applications that include BOPP for food and non-food packaging and polymers for products for mining, construction and agriculture.
“Our goal is to establish Ampacet as a center of excellence for color and specialty additives in South America,” says Alvaro Mendoza, Ampacet Vice President, Americas. Mr. Mendoza, who has 20 years of experience with Ampacet, was named in April 2016 to his present role after nine years in South America, most recently in the position of Managing Director.
Ampacet acquired its Buenos Aires, Argentina plant in 1999, and in 2002 began operations in Sao Paolo, where specialty colors and effects are currently produced. In 2003 the company acquired its first Bahia, Brazil facility, followed by the opening of a new facility in Bahia in 2011. 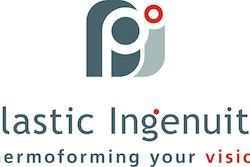 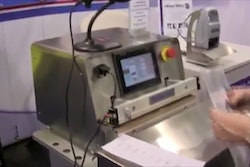 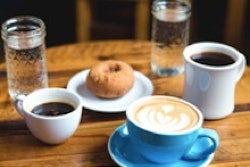 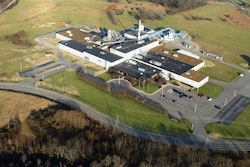