Inauguration Ceremony at the New RAUMEDIC US Site

On Friday, April 22, 2016, RAUMEDIC inaugurated its new US headquarters in Mills River. The new high-tech development and production center is an important investment in RAUMEDIC’s future.

Following the demand of their customers for a local presence, RAUMEDIC has built a plant in Mills River, North Carolina, 4,600 Miles (7,300 km) away from the German headquarters. In doing so, the medical technology specialist ensures its ability to produce customized and efficient polymeric products for the North American market. During the first stage of expansion, customized tubing, molded parts and systems will be produced on 13,000 square feet of clean room space in accordance with ISO 14644 class 7. RAUMEDIC is investing over 20 million USD in its new US headquarters.

The approximately 60 employees with whom RAUMEDIC is starting up its new site were, according to company’s chairman Martin Bayer, a key factor in the location decision. A majority of them have been working together for decades and have an extensive experience in the manufacturing of medical polymer products. They are the basis for RAUMEDIC’s expansion in the United States. The number of employees is expected to exceed 100 within the next few years.

While greeting the many guests from the political and economic realms, Martin Bayer emphasized: “After only seven months of construction, with our new home for RAUMEDIC, Inc., we all have created an American company that is based on its own tradition and history. We will fuse and develop German and American know-how in polymer processing in this region.”

Jobst Wagner, President of the REHAU Group, was also in attendance. “Here American pioneer spirit, German engineering and the Swiss solid way of doing business come together and form the perfect foundation for a rising company.”

After the official ceremony, the guests were given a walking tour in order to see the site for themselves. They appeared to be impressed by the modernity and size of the building and were easily convinced that – as Bayer stated – a “plant for the customers” has been created here. A new building where employees put their heart and soul into developing and manufacturing products for medical engineering and pharmacy. 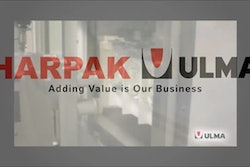 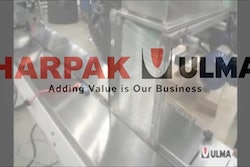 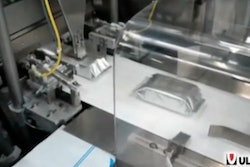 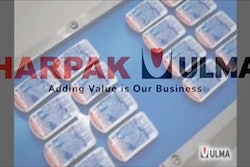