Microscan, a global technology leader in barcode, machine vision, verification, and lighting solutions, announces the appointment of Richard Cheng to the position of Regional Sales Director for Microscan’s Greater China region (including China and Hong Kong).

In his new role, Cheng will be responsible for all Microscan sales and applications engineering activities in China and Hong Kong, reporting to Scott Summerville, President. Cheng has held increasingly responsible positions in sales leadership during his six years with Microscan and recently led the China sales team to reach peak sales in Microscan’s history serving the Chinese market.

“Richard has continually developed his sales leadership and customer-centric business skills,” stated Summerville. “The Greater China region has also been a top performer for Microscan over this period, largely due to Richard’s leadership.”

Cheng has over 20 years of hands-on leadership experience working with public and Fortune 500 technology companies in the industrial automation, building automation, energy, machine vision, and auto identification sectors. From 2000 to 2009, Richard held the position of Senior Sales Manager, Building Automation and Energy Metering Systems at Siemens. In this position, Cheng contributed to Annual Sales Growth rates (YoY) of 151% in 2006, 168% in 2007, and 147% in 2008. Since 2009, Richard has been responsible for the strategic development of Microscan sales and marketing activities. Cheng has guided the implementation of these strategies with regard to the development of sales volume, brand promotion, pricing, and marketing communications to improve Microscan market share, sales performance, customer satisfaction and profitability in China. 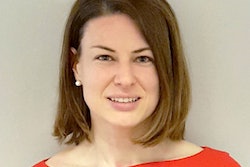 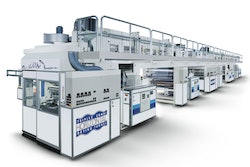 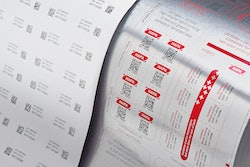