With an introduction to the US set for 2014, and the realization of massive potential in the emerging markets of Asia, biosimilars are set to take a sizable chunk of the global biopharmaceuticals market by 2020, predicts a new report by global business intelligence firm GBI Research.

According to the latest study*, the massive potential for pharmaceuticals in the US means that the country's biosimilars market could be valued at $9 billion by the end of the decade, despite the fact that they will only enter the market in 2014.

Similarly, the activities of major pharmaceutical companies such as Dr. Reddy's will see the Indian biosimilars sector treble in value in just five years, from $482m in 2011 to $1.4 billion by 2016.

GBI Research notes that 'pharmerging' countries across Asia have attracted the interest of big biopharmaceutical players, with lenient regulations and tax incentives available during the initial industrial phase.

Already more than 20 biosimilar companies operate in India, with approximately 55 products in the market, while the State Food and Drug Administration (SFDA) in China had approved 40 biopharmaceutical products up until December 2011 - the majority of which were biosimilars.

South Korea has also on record as a committed industry advocate, with the Korean government announcing a target of achieving 22% of the global market share for biosimilars by 2015.

The global biopharmaceutical market was valued at $138 billion in 2011 and is expected to grow to over $320 billion by 2020. Roche dominated the global production of biopharmaceuticals last year, manufacturing 25% of the total. Johnson & Johnson was second with a share of 8.8%, while Boehringer Ingleheim was the third largest manufacturer in the sector, holding an 8.5% share.
Related Stories 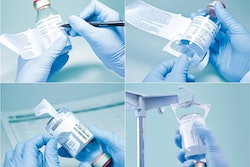 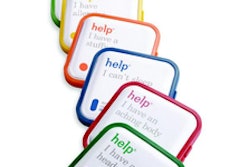 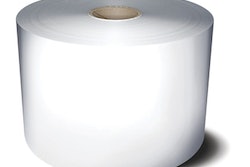