Sproxil, a leading provider of world-class brand protection for emerging markets, announced today that consumers within regions of Africa have used its Mobile Product Authentication(MPA) technology more than one million times to verify their medication.

Leading pharmaceutical companies and regulatory organizations in these regions have been leveraging Sproxil's MPA solution since the company launched to protect consumers from taking potentially harmful counterfeit and substandard drugs.

“Knowing that consumers have used our technology more than one million times to validate their medication demonstrates both the simplicity of our solution, as well as the immense demand for it. Consumers no longer judge the authenticity of their product by its appearance; they verify it,” states Dr. Ashifi Gogo, Chief Executive Officer of Sproxil. He adds, “With support from regulatory authorities such as the National Agency for Food and Drug Administration and Control (NAFDAC) in Nigeria and the Pharmacy and Poisons Board in Kenya, Sproxil has grown significantly in a short period.”

Sproxil's MPA solution is user friendly as is evidenced by its accelerated adoption. Upon purchasing medication, consumers scratch a label which reveals a one-time use code. They then text the code to a secure number provided on the package. As part of Sproxil's MPA technology, the text message is processed to determine the drug's genuineness. Within seconds, Sproxil notifies the end user, via text, of the result. Alternatively, consumers can call Sproxil's consumer support desk to get results in their local language.

According to Director General of NAFDAC, Dr. Paul Orhii, NAFDAC's use of Sproxil's solution “puts the power of detection of counterfeits in the hands of millions of Nigerian consumers, thereby enlisting them in the war against counterfeiting.”

Demand for Sproxil's MPA technology has grown despite the recent turmoil in Nigeria. Even in the wake of strikes in Nigeria, consumers remain concerned about receiving genuine medication and have still sent thousands of text messages to the company daily for drug verification. Not only is Sproxil's technology being used despite this crisis, the need for it is only expected to intensify, as the presence of counterfeit and substandard drugs meant to control malaria is threatening millions of lives in Africa. Additionally, in India the Directorate General of Foreign Trade (DGFT) recently issued new guidelines for importing and exporting goods. Implementing India's new policies could be simplified by using a technology such as Sproxil's MPA.
Companies in this article 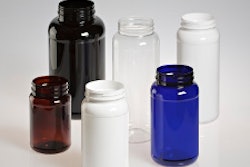 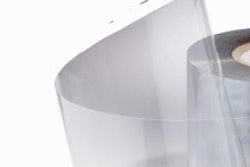 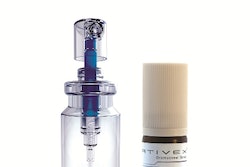 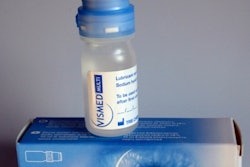