EUR 50 million in the sites in Schwäbisch Hall within the next 2 years. More than half will go into building infrastructure.

Schwäbisch Hall. "We're bursting from the seams", comments the managing partner Hans Bühler on the current state of business. "Our order books are full, and we have to and want to act." The manufacturer of packaging and filling equipment is commissioning new buildings for assembly and office space, as well as extending and renovating existing buildings and parking space for the more than 1100 employees in Schwäbisch Hall.

A "Multi-Event" at the end of November combined celebrations for three separate occasions. Hosting numerous dignitaries from politics and commerce, Optima celebrated the roofing ceremony of a new assembly building for the pharma division, symbolic breaking of the ground for a new office building and the inauguration of a new assembly building. The latter two buildings will house Optima consumer.

By mid-2013, the head office in Schwäbisch Hall will have been heavily renovated, and a new administration building will be constructed. Not too far from the head office, the fourth production site in Schwäbisch Hall was commissioned in the summer. Upon completion of all construction, the total utilisable space will have increased from 30,000m2 to 50,000m2. For future expansion, Optima has purchased a 3-hectare plot of land.

As part of a tour including the roofing ceremony, the ground breaking ceremony and the inauguration of the new assembly building, the guests were invited to take a look at a current project in the pharma division. "A EUR 15 million order in which our competencies in sterile filling and pharmaceutical freeze drying are combined", explained Hans Bühler.

At the same time, manufacturing, administration and research & development will be updated with the latest technology. EUR 25 million has been earmarked in the years 2011/2012 primarily for production machinery, and IT, with additional funds for bringing new technologies to market. Optima will profit from the synergies within the group.

Under the motto of "OPTIMA 2022. The next level in packaging" the specialty machine manufacturer will be taking on a lot in the next 10 years to its 100 year anniversary: "We'll be cracking the 250 million Euro mark already next year", exclaims Hans Bühler.
Companies in this article 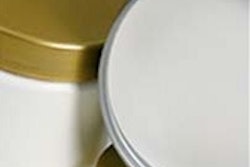 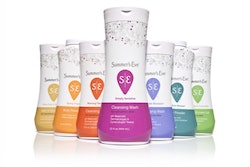 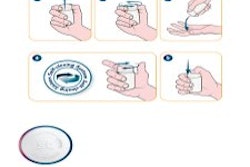 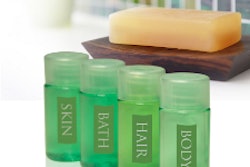