Health Robotics today announced the successful implementation of i.v.STATION at Children's Hospital Los Angeles, with the opening of its new and state-of-the-art hospital facility, the Marion and John E.

i.v.STATION has gone mainstream in the United States of America now that it is supporting pharmacy staff with “live” operations at diverse health care settings such as academic, general acute, pediatric, maternity, community, and operating rooms at the hospitals mentioned above, plus soon to also provide support for off-site compounding pharmacies such as Cooperative Services of Florida/LeeSar. i.v.STATION's short return on investment, low price, small dimensions, speed, and patient safety advantages over much older robots have yielded an undefeated competitive record for the past consecutive 21 months-ever since its introduction to the United States pharmacy automation market.

Gaspar DeViedma, Health Robotics' Executive Vice President added, “We are proud to support exceptional commitment to patient safety with our advanced technology at Children's Hospital Los Angeles. The i.v.STATION Robot is the ultimate example in the sophisticated field of Mechatronics-robots, digitally controlled machines, and self-adaptive tools that are integrated with a vast amount of system knowledge and embedded software. As a start-up company, everyone at Health Robotics was excited to see that i.v.STATION was promoted in TV through a unique and interactive game created by Children's Hospital Los Angeles featuring Los Angeles Dodgers first baseman, James Loney in “Find James First” prior to the opening of the new Anderson Pavilion in July 2011”.
Companies in this article 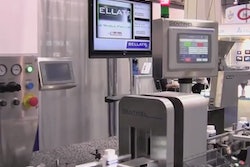 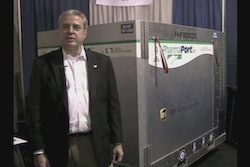 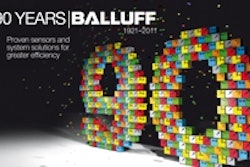 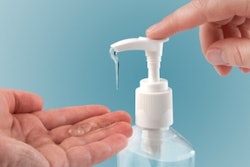 A dirty little secret is no longer such a secret