Stronger Presence in the Indian Market

The BEUMER Group has taken over the company Enexco Teknologies India Limited, thus expanding its operations in India.

The purchase agreement was signed by both parties on September 20, 2011. With this action BEUMER has enhanced its market presence in the cement industry, one of the world's most important growth markets.

“We are very pleased to have taken this step in a market like India, which is so important,” said Dr. Christoph Beumer, Chairman of the Board. “The expansion of the BEUMER Group will have positive effects for our location in Germany as well. By building up our strength in India we look forward to a considerable enlargement of our business volume, with positive consequences for the parent company.”
Enexco Teknologies India Limited is located in Gurgaon, near New Dehli. It currently has 600 employees. With the addition of Enexco's employees, the workforce of the BEUMER Group will increase to more than 3,000 worldwide.

The BEUMER Group significantly expanded its capabilities in automatic sortation and distribution technology in 2009, when she acquired Crisplant in Denmark. In 2010 it strengthened its position as a supplier of conveying and loading equipment by taking over an internationally important manufacturer of pipe conveyors. Thus the BEUMER Group's decision to expand its cement operations in one of the world's major growth markets is a logical continuation of its overall strategy.
Companies in this article 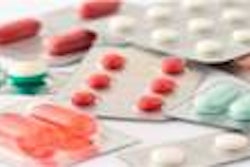 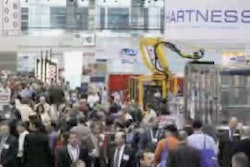 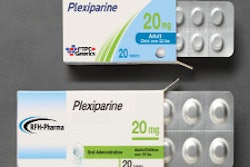 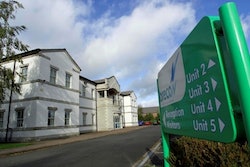