On the heels of its 5th Anniversary, Health Robotics announced that it had reached unprecedented Health-System Pharmacy industry acceptance milestones in its worldwide quest to pervasively provide safe and cost-effective Sterile Compounding Automation solutions to hospitals all over the world.

“It is truly unparalleled for a single company to win 100% of worldwide purchase decisions over a 1.5 year span (and counting) in any industry, but that is exactly what our track record has been vis-a-vis Sterile Compounding Robots ever since we delivered i.v.STATION to our beta-test customers. Health-System Pharmacies have clearly spoken about our unique safety benefits and financial payback models, and all of us at Health Robotics appreciate this excellent reward for the quest for excellence that we began five years ago” stated Gaspar DeViedma, Health Robotics' Executive Vice President.

Additionally, five years after its June 2006 founding, Health Robotics reached its 100 IV Robot worldwide customer with one of its four new i.v.STATION ONCO Robot 2011 installations under contract, in addition to more than 100 i.v.SOFT and MEDarchiver combined software automation customers in America, Europe, and Asia-Pacific regions. The company currently has 205 installations under contract, ten times more than the total of all of our direct competitors combined, and including 67 CytoCare, 29 i.v.STATION, 4 i.v.STATION ONCO, 39 i.v.SOFT, and 60 MEDarchiver customers.
Companies in this article 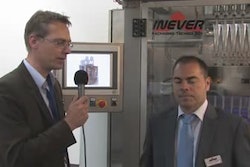 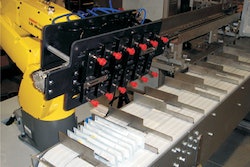 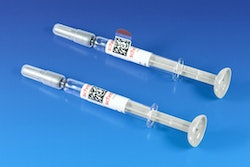 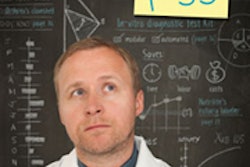 Of processing, packaging, and the healthcare community