Changing of the Guard: FTA/FFTA Announces Board Elections

Flexographic Technical Association (FTA) has announced the following changes in the constitution of its Board of Directors and its Foundation's Board of Trustees.

Appointments became effective in May 2011 at FFTA's Annual Forum & INFO*FLEX Exhibition in Indianapolis, IN.

Roxanne Baker of Cryovac Sealed Air, Gary Hilliard of Hood Packaging and
David Nieman of All Printing Resources completed their terms of service at
Forum 2011. They were succeeded by new members, each assuming a three-year
term of office, Danny Christianson of Farnell Packaging, Dan Doherty of Prairie
State Group, Peter Hartman of Harper Corporation of America and Hank Welter
of Exopack. 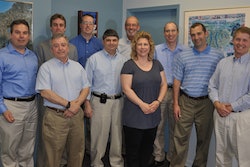 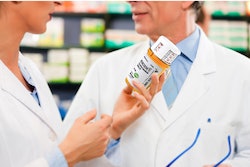 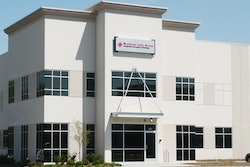 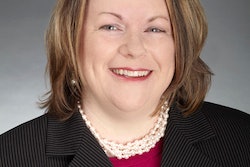