According to GlobalData, Johnson & Johnson (J&J) has agreed to acquire Synthes Inc. for about $21.3 billion in cash and stock.

Synthes also holds a leadership position in the cranio maxillofacial fixation (CMF) market with a share of 34.6% in 2009. Besides this, it's the third largest player globally in the spinal surgery devices market with an estimated share of 11.7% in 2009. The global CMF and spinal surgery devices markets were valued at $652m and $7 billion respectively in 2010.

In 2010, J&J had to recall more than 50 drugs and devices which cost the company $900m in sales. J&J's McNeil consumer healthcare unit and the hip replacement implants business were the primary businesses impacted by the product recalls. J&J removed almost 200 million packages of Tylenol, Motrin and other over-the-counter (OTC) medications within its McNeil consumer healthcare business and recalled about 93,000 hip implants in its DePuy franchise.

Essentially, at a time when J&J has been hit by product recalls and changing market dynamics, this acquisition would not only help the company expand its offerings but also in exploring synergies and cross-selling opportunities.
Companies in this article 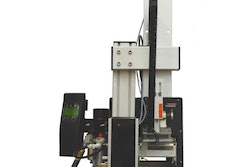 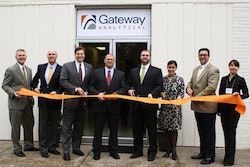 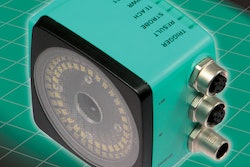 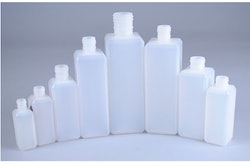