Tussionex was approved in the 1980's based on 1970's technology involving organic solvent based coatings. Based on its highly versatile, patent-pending technology, OralXR+™, Tris' products avoid use of toxic organic solvents by employing an aqueous based coating system. Tris pioneered the delivery of taste-neutral, extended release dosage forms such as liquids, ODT/chewable tablets, and strips that are traditionally associated with immediate release.

"This approval, on the back of our 2009 NDA approval for the first ever 24-hour controlled release liquid product, extends Tris' strong track record," said Ketan Mehta, President & CEO of Tris Pharma. "Tris' R&D team and engineers have not only developed a number of innovative products but also created a large, scalable manufacturing infrastructure with ample capacity to supply generic Tussionex along with our branded portfolio."

Par Pharmaceutical has begun the shipment of the Tris product under an exclusive distribution agreement. Annual U.S. sales of Tussionex® are approximately $226 million, according to IMS Health data.
Companies in this article 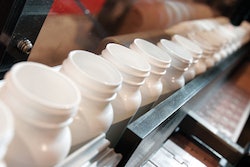 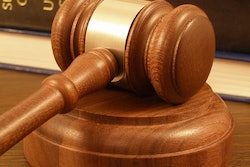 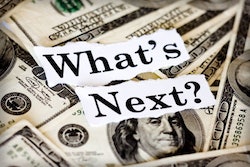 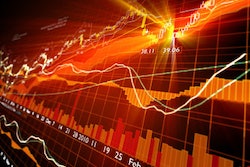