Tetra Pak will begin supplying carton packages in Switzerland bearing the Forest Stewardship Council (FSC) label. Starting with a range of packages for Coop stores later this month, Tetra Pak plans to offer around 340 million FSC-labelled packages to Swiss customers next year, representing around 60 percent of its annual sales in this market.

The launch of FSC-labelled cartons in Switzerland marks another step towards Tetra Pak’s goal of having all its packages bear the FSC label, which is today considered the highest standard for the sustainable sourcing of wood fibres. The FSC label aims to assure consum-ers that the wood fibres in the package are traceable all the way through the supply chain back to the forest and that the paperboard used in the package comes from FSC-certified forests and other controlled sources.

“Tetra Pak is committed to sustainable development and is working together with suppliers, customers, consumers and NGOs to create an environmentally responsible supply chain –starting with the forests all the way down to the retail shelf,” said Josef Meyer, Commercial Director, Tetra Pak Switzerland.

The certification programme of the Forest Stewardship Council contributes to establishing a balance between the protection and economic utilisation of forests. It undertakes consistent action against illegal logging and over-exploitation. Tetra Pak has been a member of this independent, not-for-profit organisation since 2006 and has been a promoter of FSC certification on the international stage since then.

Currently, only 5% of the global forest stocks are FSC certified, and Tetra Pak is working with its partners to support an increase in supply. Since the introduction of the world’s first FSC-labelled liquid food cartons in the UK in 2007, Tetra Pak has introduced FSC-labelled cartons in several markets around the globe, with the total number exceeding 2.3 billion in 2009. Tetra Pak Switzerland joins the company’s operations in China, France, Germany, Italy, the UK and the Benelux in offering customers FSC-labelled packaging.

Said Guido Fuchs, Managing Director of FSC Switzerland: “We have been working world-wide with Tetra Pak for years, and we are delighted that Tetra Pak Switzerland is now FSC certified. The commitment that Tetra Pak shows for people and the environment sets standards for an entire industry.”
Companies in this article 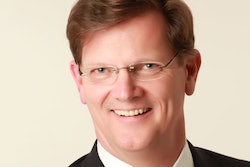 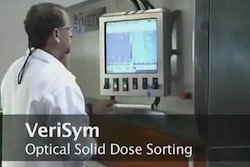 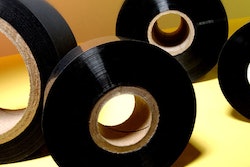 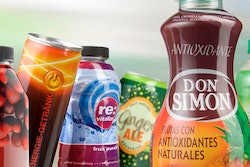