Processing and packaging technology for the pharmaceutical, personal care, nutraceutical, and related industries will be on display at Pharmintech 2010, May 12 - 14, 2010, at BolognaFiere.

The event will include exhibitors from Italy, Germany, and other countries in a follow-up to the event, last held in 2007 (http://www.healthcarepackaging.com/archives/2007/08/global_pharmaceutical_packagin_2.php).

More than 4,000 visitors attended the last Pharmintech edition, which included 263 exhibitors, with 30% of those companies coming from outside of Italy. Visitors were able to see the world's latest technology, and get answers to their questions from production and packaging experts. Exhibitors expressed their satisfaction with the outcome of the exhibition, with 83% saying visitors' decision-making power was satisfactory. Additionally, 43% said they had acquired new prospects.

Sergio DompÃ¨, president of Farmindustria - the Italian Association for the Pharmaceutical Industry - will hold the office of president of Pharmintech 2010. DompÃ¨ also leads Holding Dompé Farmaceutici, an industrial group working in many fields including pharmaceuticals and biotechnology. Such a key figure accepting the role offered by the organizer of the exhibition, Ipack-Ima spa.

Out of Pharmintech was born The Contract Manufacturers' Group within Farmindustria. The appointed president is Paolo Lanfranchi from Doppel Farmaceutici. Founding companies include some of the major medium- to large-size companies of the industry: CT Sanremo, Doppel Farmaceutici, Hospira, IBN Savio, Farmigea, Lisapharma, Montefarmaco, Temmler, Zeta Farmaceutici. The initiative is promoted by Farmindustria president Sergio DompÃ¨ and represents a significant acknowledgement of the growing importance of contract manufacturing.

According to the Pharmintech Observatory, which examines the segments connected to the pharmaceutical industry, contract manufacturing worldwide today has a total value of $26 billion, and demand is expected to grow to $40 billion by 2011. In Italy there are approximately 80 contract companies, employing 2,900 people with a yearly business volume of 550 million Euros. Pharmintech 2010 will feature a special area dedicated to contract manufacturing.
Companies in this article 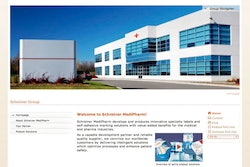 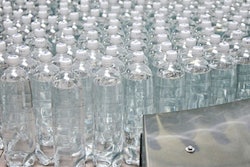 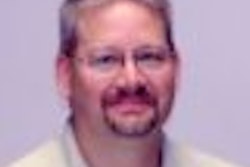 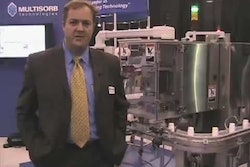